A police official said that the militants opened fire on the army camp housing 55 RR in Banoora village.

He said that the soldiers manning the bunkers immediately returned the fire, forcing the militants to flee.

There was no immediate report of any fatalities on the either side, the official said.

However, another police official said that army men fired some warning shots after observing a suspicious movement near the facility. 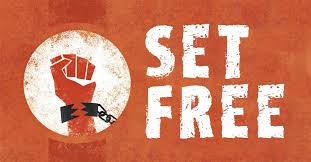 I NEED LIGHTS TO SLUMBER 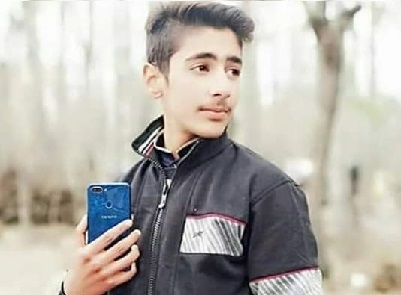 Passerby Sees Face of a Teenager Killed in Pulwama Clashes, Finds it is His Son