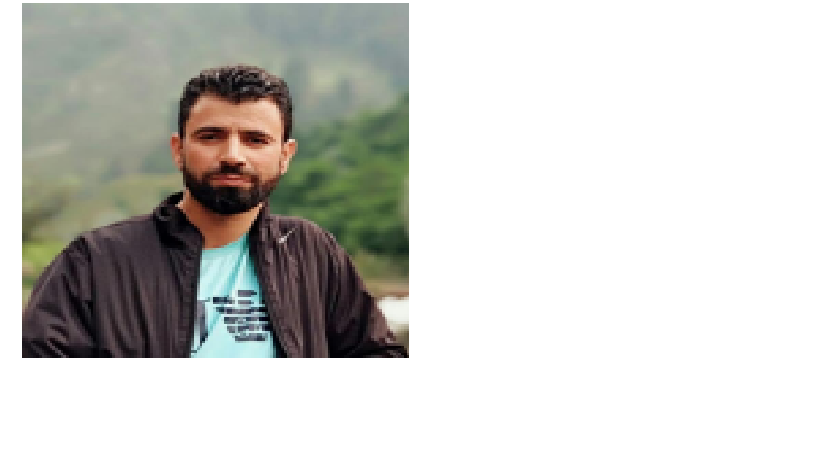 College life is always reckoned as a colorful stage of life among the youth. Once a person crosses the higher secondary stage and enters into college life, he is overwhelmed with joy as he finds himself as free as air and finds all the restrictions slowly fading away. He finds himself out of the cage and tries to take a high flight for which he was aspiring since ages.  But there is other side of the story also. This stage is the most crucial stage of life and it becomes turning point of a person’s career. If we will look through the perspective of career building, this stage is the most important stage of life. It is the period of life where a person can build  his bright future or his future may get ruined because of negligence. We all are well aware that these undergraduate courses form the base of high profile competitive examinations. If a person aspires to be a KAS or IAS officer, he has to be much more cautious during this stage and he must totally focus on his studies in this period of life.

Besides the hard work and carefulness of students about their careers, some other people, authorities and institutions have their duties regarding the career building of our young generation during undergraduate courses. No doubt, students themselves form the base of this whole process and the whole process revolves around them but the process doesn’t totally stop on them. Some other parties have to play their role in this process to brighten the career of our youth and in turn over all development of nation as we all know young generation can change the future of a nation. Parents and teachers, of course, have to play a pivotal role in the whole play. Parents have to be careful about their children, their choices, their ways of living. They always have to keep a keen eye on them and always try to counsel them in whatever way possible. This is the period of changes and challenges in their children’s life, so they need counselling every now and then during this stage . After parents teachers of course also have major responsibilities and duties regarding the career building of students. It is the teacher who builds the nation. Besides teaching, a teacher should always be ready to give a helping hand to his students and should always guide them through his experience. The concerned institutions can also play a significant role in the career building of our future generations. Colleges should have career counseling cells so that the students can be guided well for their future courses. The syllabus should be framed according to the latest trends and according to the need of the hour. Advanced and technical courses should find adequate place in the college courses. Different kind of programs can be conducted in colleges to enlighten the students. Regularity and punctuality of students should be made essential in colleges. To get better output from our colleges, college infrastructure, teacher-student ratio, and many other things should be as per the UGC guidelines.

Our valley provides a totally different view when we take a look on the above mentioned things in our valley. Keeping the role of parents and teachers aside let’s here focus on the role of valley colleges in the career building of our young generation. Of course the University of Kashmir can’t escape from discussion because almost all the colleges are affiliated to it and run under its rules and regulations.  We all know that the infrastructure in our colleges is not well developed. We don’t find the adequate laboratory equipments in different departmental laboratories of colleges due to lack of allotted funds. In some colleges departments the staff room and department’s laboratory  are occupied in just single small room. As per UGC norms there should be one teacher for eighty students in a college but if we will have a look at our colleges we commonly  find one teacher for more than hundred students in some subjects. Even in some colleges it goes up to hundred and fifty. One lab should occupy 35 students, but we have up to 80 students in a lab in some colleges of our valley which adversely affects the teaching learning process.

Before five or six years ago there was annual system of examinations in our colleges with descriptive type of questions and students used to find adequate and enough time through out the year for studies, but then Kashmir University shifted its examination pattern to semester system and proposed to conduct two semesters in a year for undergraduate classes. But we all know the political and weather instability of our valley. Because of strike calls, ‘ bandhs’, curfews, weather instability and many other likely conditions, the colleges mostly remain closed. If though the colleges will remain open the students fail to attend their classes and it becomes much difficult rather impossible for them  to complete their syllabus in time. For appearing in one semester examination a student needs six or seven months of continuous study but here in our valleys our students don’t gets even three months of study  for one semester which adversely affect their results and in turn their career. We all know that admission procedure in valley colleges has now become a slow and almost continuous process. Those students who have passed their secondary school Annual examination during December January session take admission in colleges during March-April months and are supposed to appear in first semester during July-August session. Irony is that those  students who pass their secondary school examination in backlog mode during April-May take admission in colleges during June-July for 1st semester where students are already having completed 75-80% of their syllabus and these students are also supposed to appear in 1st semester examination in July-August  along with  already admitted students for which these newly admitted students get just one or two months to study. Till now the concerned authorities have badly failed in conducting two semesters in a year because of above mentioned conditions and the undergraduate courses which were once a ‘three year degree course’ are now completed in four or five years and have now become time consuming. Last year I got stunned and felt sad when one of my students after completing his graduation in four and a half year put his status on WhatsApp as “Friends congratulate me, finally I have completed my graduation after four and a half year”. One more student’s update  on his Facebook account was “KU made me pappu, graduated after four years”.

Now if we will have a look on the regularity and punctuality of students in our colleges we will find a sad story there also. There are no strict rules for regularity of students in our colleges and students are allowed to appear in examinations even if they have just attended one or two classes in the whole session. I have found many students in colleges who just complete admission formalities and then remain involved in other activities like coaching for other competitive examinations like NEET etc or pursue other courses through ITI’s  and only appear in college examinations without attending even a single class. Some students even run shops through out the session or work as salesman and later appear in examinations. For such students pursuing undergraduate courses in colleges is a secondary activity while they focus on other things during the whole year. With the result at the end the out put of our college is worst and we only get weak pass outs with zero quality.

Likewise above mentioned issues, there are many other things which need attention of the concerned authorities. Our colleges are giving us just pass out graduates with very poor quality. Above mentioned things have a very poor effect on the career of our young generation and the future of our nation seems to be very dark. These mentioned loopholes need acute attention of concerned authorities. Strict rules should be framed regarding the regularity and punctuality of students in colleges. Admission formalities should be completed in a limited period of time. A well planned academic calendar for undergraduate classes should be framed and strictly followed in letter and spirit. Colleges should be allotted adequate funds  by concerned departments so that they can also  have good infrastructure and laboratories with well equipped instruments like other parts of the  country. It is high time that the government UT should  redress the grievances and problems faced by colleges so that academic activities can be performed smoothly and efficiently. It is the colleges which can give us productive youths and where our future officials are made. So they need much more attention from concerned higher authorities. Kashmir University also has  an important part to play in the whole process. They should also rectify their loopholes, if any,  in the total curricular framework which they have framed for undergraduate courses.

(The Duo writters can be reached at rather1294@gmail.com)