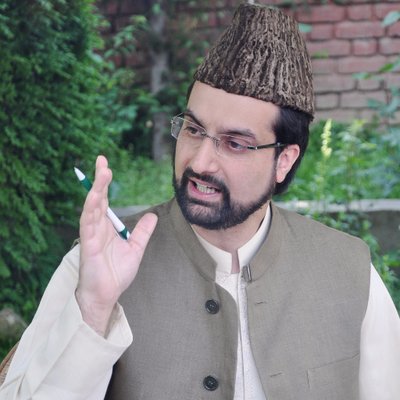 Police swooped on Jamaat-e-Islami Jammu and Kashmir members in Kashmir during the intervening night of Friday and Saturday, and detained around two dozen of its cadres, including its chief Abdul Hamid Fayaz – hours after JKLF chief Yasin Malik was detained on Friday night.

“Strongly condemn the nocturnal crackdown on Jamat-e-Islami leadership and cadres and the arrest of Yasin Malik. Such illegal and coercive measures against Kashmiris are futile and will not change realities on ground. Force and intimidation will only worsen the situation,” Mirwaiz posted on Twitter.

The action comes days after an attack on a convoy in Pulwama district in which 49 CRPF personnel were killed on February 14.