The man was a known businessman and his death has taken the Jammu’s fatality count to four and overall casualty toll due to the virus in J&K to 58.

Dr. Nasib Chand Digra, Principal GMC Jammu, said that the elderly man had comorbidities like hypertension, Chronic Obstructive Pulmonary Disease (COPD) and Asthma. “He had severe sepsis and died around midnight (1:30 AM),” he added.

So far, Srinagar district with 14 deaths has the highest fatalities followed by Baramulla 11, Kulgam 08, Anantnag 06, Shopian 05, Jammu 04, Kupwara 03, two each in Pulwama and Budgam while one death each has been reported from Bandipora, Doda, Udhampur and Rajouri. 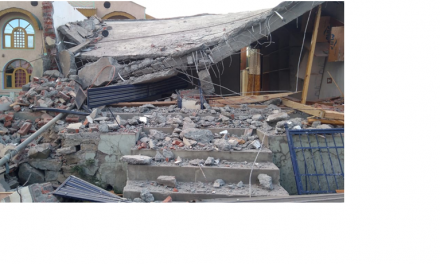