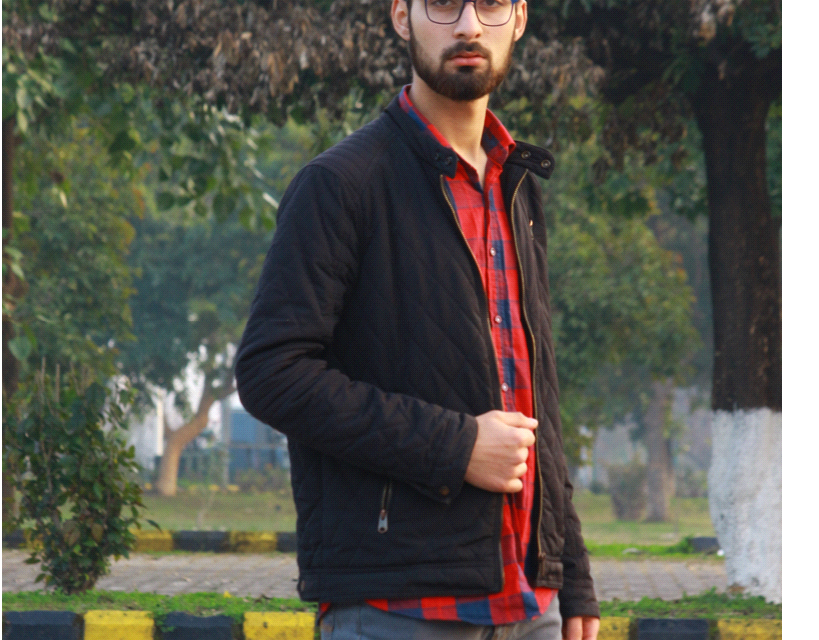 It was Wednesday , 6th of Ramazan ,May 2020.
Yes , Wednesday and my Mom in a usual way made me to wake up for Sehri .After giving up my resistance , i woke from my deep and sound sleep and ate my Sehri along with other family members. Subsequently after Sehri, the Mouzin in our local mosque gave Azan for Fajr ( pre dawn payers ). Fearing Coronavirus i along with my father, uncle and grandfather had already cut off visiting our local Masjid and prayed at home ,uncle lead the prayers. After the completion of Fajr prayers and before going to bed again , i would open my Facebook for breif news updates , scrolling till i would feel sleepy again. This day i did no different .I started scrolling down my screen and got about news of a CASO at our nearby village. Without paying much of my attention to the news, i switched off my cell phone and started reading “Kashmir Rage and Reason” , novel by prominent Journalist of kashmir Gowher Geelani. I had found it interesting amply and was about to finish it by a day or two. After a brief while i got a whatsapp message .The message read : ” Gunfight erupts in South kashmir , more troops rushed to the encounter site, two to three militants believed to be trapped “. The guns had started roaring soon after the cordon and search operation. This news proved nothing new for me as we have become used to daily Gunfights and CASO’S. We start our day by hearing growling of guns and huge bangs of blasts and end up by funerals.This stifling exercise has become a common woe here. Our mornings start with mournings and evenings end with rueful funerals. Meanwhile feeling light headed , i began prepping to repose and with no time i fell sound asleep with rain pattering and my novel lying open beside. It was 9 in the morning when hurriedly my brother woke me up after divulging the news of a fresh Gunfight in our adjoining village Beighpora. Beighpora was the native village of Hizbul Mujahideen operational Commander Riyaz Naikoo , hence it won’t be a prosaic Gunfight , but fortunately our cellular data was yet to get snapped as it has become a common trend in kashmir that internet would always get suspended following gunfight or a tough CASO. I quickly got out of my bed and opened Facebook and started scrolling down the news updates and posts.
” Encounter at Native village of Commander Naikoo ” ” Exchange of fire started between Government forces and Rebels at Beighpora in South Kashmir Pulwama “. Some of the news posts read: “Internet would shortly get snapped and curfew imposed as HM commander believed to be trapped ” I rang my friends and confirmed news about the gunfight. After half an hour our internet was snapped as expected and now we were unable to get any of the updates regarding the encounter. Hours later , our phones started showing ” Emergency Calls Only “. This created more trepidation and fear among the masses, adding to their already woes. After the day- long chaos, fear , panic finally the news came about the gunning down of top wanted militant , carrying a bounty of Rs 15 lack on his head, Hizbul Mujahideen Commander Riyaz naikoo and his associate in Beighpora Encounter , with three houses completely razed to ground in which the said militants were hiding. There was a sigh of relief when we got to know that fortunately there were very less civilian casualties , we earlier feared there might get heavy civilian damage. In the evening radio news , it was confirmed that the day-long encounter claimed the lives of two armed militants with a dozen injured civilians after the army fired pellets to the angry mob near the encounter site. The gunfight, i read the news at sehri, had claimed gunning down of two more armed rebels therefore taking the militant casualty tally to 4. Five days after the deadly gunfight, i penned down this day long experience , and our internet as well as calling facilities both were yet to get resumed.
Internet blockade, a stifling exercise , has become a common woe here in South Kashmir and students continue to suffer amid the lockdown .
This woe full day , i shared with you is one of my worst experiences being a student from south kashmir. Author : Mir Muhammad Nayyar Azam ( Persuing Masters in Economy ) 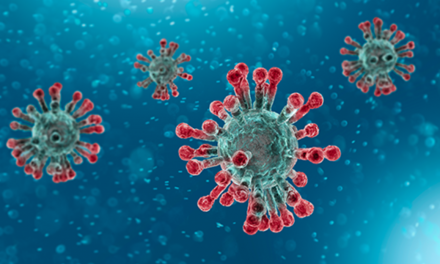 CORONAVIRUS; A CHANCE TO GIVE BACK TO THE SOCIETY 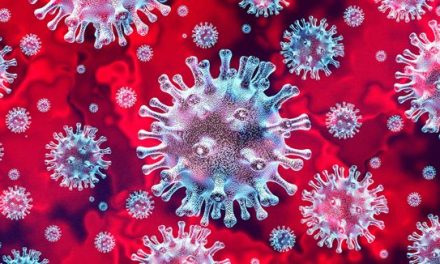 Fiasco , A stepping stone to triumph