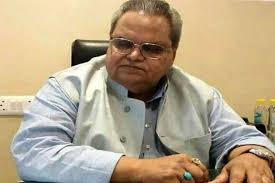 SRINAGAR: Governor Satya Pal Malik has complimented the civil and police administration for ensuring free, fair and peaceful Phase-I of Panchayat Polls in the State with an overwhelming participation of the people.

Governor this evening asked Chief Secretary BVR Subrahmanyam, who was camping in Srinagar today to oversee the arrangements for smooth conduct of the polls, to convey his compliments to the civil and police administration for their commendable role in ensuring smooth and peaceful polls across the state.

Governor said that 74% voting in the Phase-I is a clear mandate of the people for strengthening grassroots democracy.

He said it is heartening to note that people turned up in large numbers not only in Jammu region but also in Kashmir to exercise their franchise in these elections. “At 64% voting in Kashmir division, the Valley has given thumbs up to strengthening the grassroots democracy,” he said and added that some areas in Kashmir have shown impressive turnout in the given circumstances with Kupwara at 72%, Baramulla at 69%, Bandipora at 55.7%, Budgam at 30% and Srinagar at 21.8%.

Governor also hailed the officials of the State’s Election Department, the District Administrations and the other staff deployed on poll duties for working tirelessly for almost two months now in connection with first the conduct of Municipal Polls and now the Panchayat polls.

He expressed the hope that there will be added momentum in the next eight phases of Panchayat Polls to put a new empowered Panchayati Raj System in place in the State. 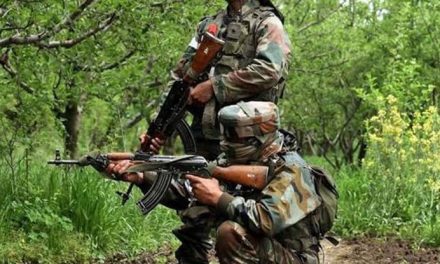