‘Victim was lone brother among 7 sisters, only bread earner for his family’..

Jammu, January, 22 : Scores of residents of New Plot area of Jammu and family members and relatives of Bank ATM guard, who was found dead inside the ATM chamber last night in Nanak Nagar, Friday morning held a protest demonstration, demanding culprits be brought to book.

“We demand a fair and speedy investigation into the matter so that murderers are put behind the bars,” the protesters demanded.

They further said that victim bank guard was lone brother among seven sisters and only bread earner in his family with aged and ailing parents.

They said that the victim is also survived by his wife and two children.

“It was an attempt of loot but he (victim ATM guard) sacrificed his life and saved the money and now government should honor his bravery and should provide financial aid to the victim family,” said protesters while demanding a job in for victim’s wife in J&K Bank.

Notably, Raju Sharma son of Gullu Ram was found murdered inside the ATM chamber, he was guarding in Nanak Nagar, last night.

An official said that police have already registered a case in the local police station and investigation is going on….. 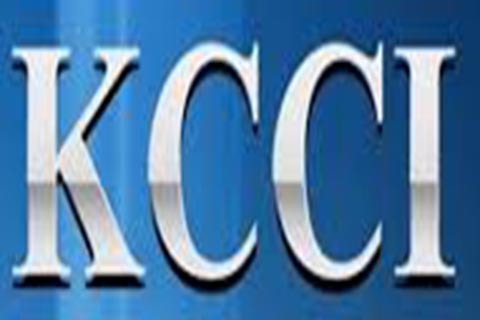