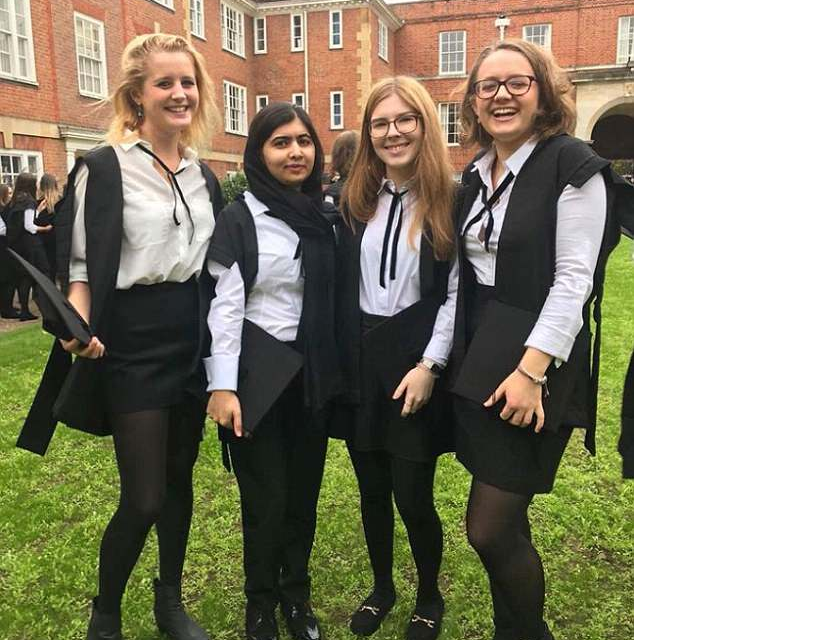 LONDON — She is known the world over for her campaign for girls’ education. Now Nobel Peace Prize winner Malala Yousafzai has finished her degree at Oxford University and, like all students, is just looking forward to some sleep and some movies.
With universities in Britain temporarily closed due to the coronavirus pandemic, Yousafzai posted pictures on social media which showed her celebrating with a cake and balloons, and covered in foam, paint and confetti as per tradition for Oxford students on the last day of their final exams.
“Hard to express my joy and gratitude right now as I completed my Philosophy, Politics and Economics degree at Oxford. I don’t know what’s ahead. For now, it will be Netflix, reading and sleep,” she said on her Twitter and Instagram feeds.
Congratulations poured in on social media, including from aid charity Oxfam, which said: “Congratulations, you are an inspiration!”
Hollywood and Bollywood star Priyanka Chopra Jonas, who has 54 million Instagram followers, said: “Congratulations Malala!! That’s amazing.”
Yousafzai, now 22, survived being shot in the head by a Taliban gunman in 2012, after she was targeted for her campaign against efforts by the Taliban to deny women education.
She had become known as an 11-year-old writing a blog under a pen name for the BBC about living under the rule of the Pakistani Taliban. A gunman arrived at her school, asking for her by name. He opened fire on her and two classmates on a bus.
She was airlifted to a hospital first in Pakistan and then to an intensive care unit in England for multiple operations. After recovering, Yousafzai attended school in England, before winning the place at Oxford.
At the age of 17, in 2014, Yousafzai became the youngest recipient of the Nobel Peace Prize for her education advocacy. Through her Malala Fund, she has also become a global symbol of the resilience of women in the face of repression.
“Like many of you, the pandemic has changed a lot about my final year of university,” she wrote in a post to graduates in the Malala Fund’s digital newsletter for young women, Assembly, speaking about how her brothers kept interrupting her studies.
“It’s hard not to think about all the moments we’re missing. But we didn’t miss out on the most important thing: our education.” 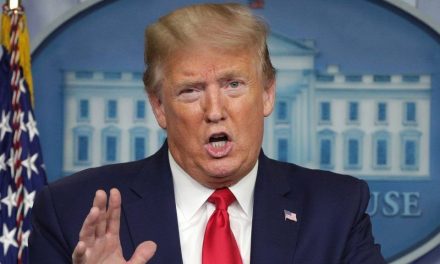 Cop among three die of COVID in Kashmir, toll 917 in J&K

Goldsmith shot at by gunmen in Srinagar succumbs at SMHS