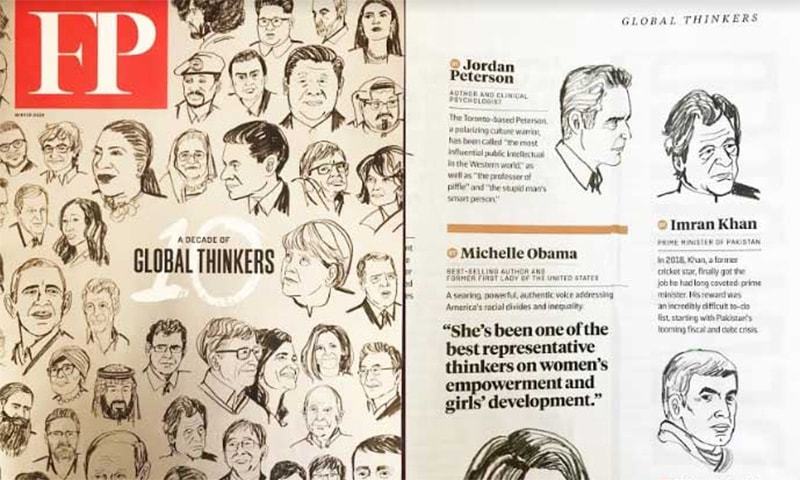 The short writeup on the premier states that Khan, “a former cricket star, finally got the job he had long coveted ─ prime minister”.

“His reward was an incredibly difficult to-do list, starting with Pakistan’s looming fiscal and debt crises,” it added.

Foreign Policy is marking its 10th anniversary of the list with 10 categories of 10 people each. An additional 10 spots have been reserved for readers’ picks.

The full list goes live online on Jan 22, the day the Global Thinkers edition magazine is published on the internet and mailed to subscribers. 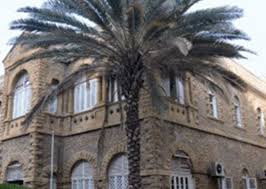 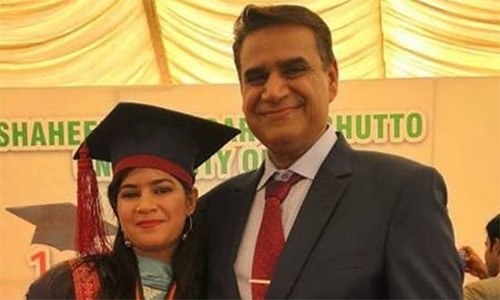 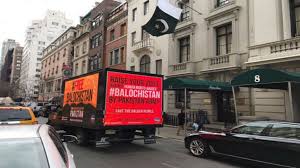 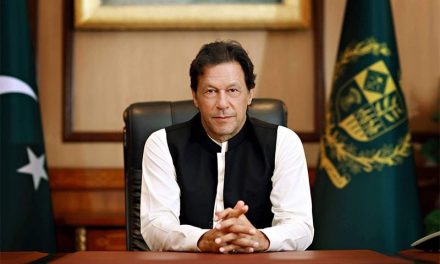