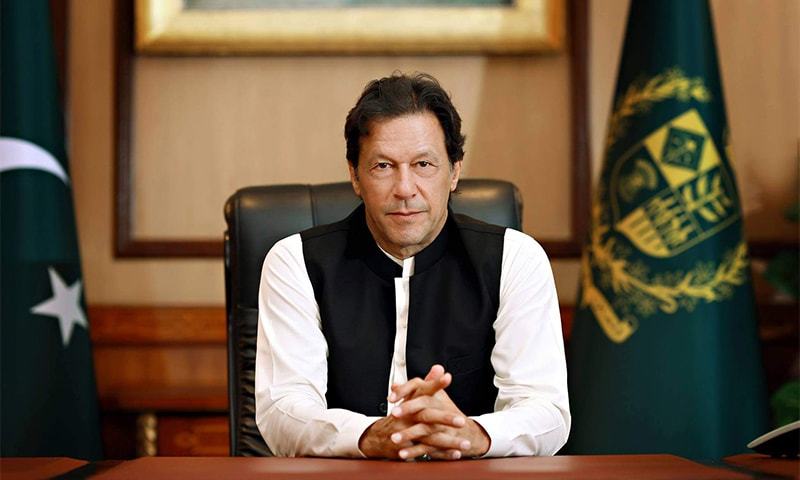 Pakistan’s current account balance swung into a surplus of $424 million in July 2020 after posting a deficit of $100 million in the previous month, signaling that the nation’s economy is on the right track, Prime Minister Imran Khan said on Monday.

The current account balance — the difference between a nation’s total exports of goods, services and transfers and its total imports — improved by 244 per cent in July as compared to the current account deficit of $613 million in the same month a year ago, according to a data released by State Bank of Pakistan (SBP) on Monday.

Khan praised his government’s achievement and said the “strong turnaround is a result of continuing recovery in exports, which rose 20 per cent compared to June 2020, and record remittances.” Khan added.

Pakistan’s exports rose 20 per cent in July after four months of decline following the coronavirus restrictions and lockdown in the country. The country also recorded high remittances in the first month of the new fiscal year.

“Export results for the month of July 2020 have come in and there has been a growth of 5.8 per cent, in dollar value terms, as compared to the same month last year. This is a great achievement considering that for the last four months, since March 2020, we witnessed a decline in exports,” Razak Dawood, an adviser to prime minister of Pakistan for commerce and investment, tweeted.

Separately, Planning Minister Asad Umar also praised the achievement in a tweet today, recalling that the PTI government had “inherited” a deficit of $2 billion “as a legacy of PML-N”, which was in power until 2018. “Remember the current account deficits have led to massive external debt and compromises our independence and security,” he added.

According to SBP data, the current account balance without official transfers also witnessed a surplus of $401 million in July as compared to the deficit of $716 million in the same month of last year.

The current account balance, as a percentage of gross domestic product (GDP), witnessed a surplus of 1.9 per cent in the first month of the current fiscal year as opposed to the deficit of 2.8 per cent in the same period of last year.