Jammu, July 22 (GNS): Police and Army have busted a militant hideout during a Cordon and Search Operation (CASO) in Manyal area of Thanamandi, officials said on Wednesday.

Senior Superintendent of Police Rajouri, Chandan Kohli said that following information regarding suspected presence of an old militant hideout in the area, police and army’s 38 Rashtriya Rifles launched a Cordon and Search Operation in the late last evening.

“The entire area was kept under cordon and in the wee hours of Wednesday morning, searches were launched during which a militant hideout under a portion of dense bushes was busted,” said the SSP.

“Pro-active approach of forces and close synergy with all sister agencies is playing its role and nefarious designs of anti social elements are being foiled.” SSP said. (GNS) 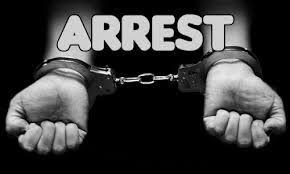 BSF man among 2 persons booked under PSA, shifted to jail in Jammu