Srinagar, 12th Aug : In its continuous offensive against menace of drug abuse, Srinagar Police Continues its war against drugs.

Police Party of Police Post Nehru Park led by Incharge PP Nehru Park under the supervision of SDPO Nehru Park, established a Naka at Kohna Khan Dalgate and during checking they stopped one Auto bearing redg. No. JK01E-4553 for security check, during checking 45 Bottles of Alcohol were recovered from the possession of the accused. The accused disclosed his name as:

In this regard Case FIR No. 91/2020 U/S 50 Excise Act stands registered in Police Station R.M.Bagh and investigation taken up.

The Srinagar Police is committed to continue its offensive against the drug peddlers. 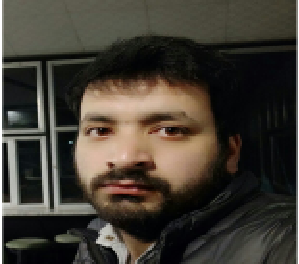