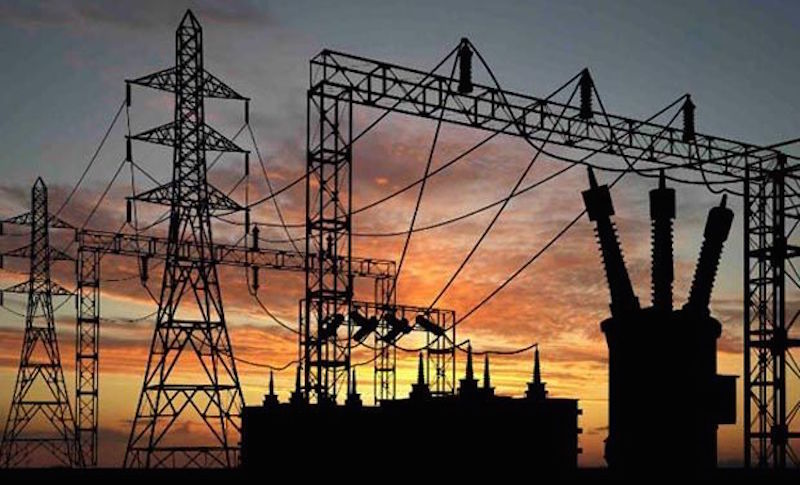 Srinagar: Advisor to Governor, Kewal Kumar Sharma on Saturday said the power crisis in J&K would be overcome to a large extent by 2020 as massive infrastructure upgradation is going on in this key sector.

Taking a comprehensive review of the of power sector at a high-level meeting here today, Sharma asked the Power Development Department to ensure completion of all the infrastructure upgradation projects within the set timeframe so that their benefits reach the people at the earliest.

He said availability of assured electricity is one of the major concerns of the people in Kashmir especially during harsh winters. “When I was appointed Advisor recently, the main concern Governor expressed to me was to look into the power crisis in the State, and I am trying my best to mobilize the officials and the concerned wings of the department to expedite the augmentation projects,” he said.

Sharma said time has also come when the State would also look into the possibilities of using the solar and other renewable energies to tide over the power crisis across the State.

Sharma said the one of the key projects nearing completion is Alasteng Grid Station which would go a long way in augmenting the power scenario in the Valley.

He said the Grid station was being constructed at a cost of around Rs 109 crore and so far around Rs 81 crore has been spent on its construction.

The spokesperson said that using force and might to disallow the delegate session of a political outfit even indoors shows the tremendous insecurity and fear of exposure of people’s will by the ruling authorities. Such authoritarian highhandedness is condemnable and against all norms of anything democratic, he said.

“Hurriyat represents the true aspirations of people who have been offering priceless sacrifices for the freedom struggle and such dictatorial measures only go to show the authorities frustration in accepting this reality,” the spokesperson said.

He strongly condemned the frequent CASOs across Kashmir which result in killings and maiming of people of all ages. This is being done to push the people into submission and to make them give up their legitimate demand, he said 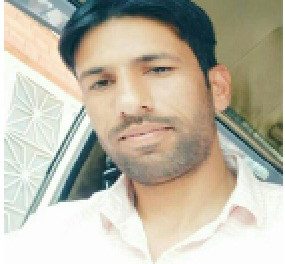