Asks them to prevent dumping on wetlands, chairs meeting

During the meeting, the Div Com reviewed the progress made viz a viz to demarcation, land transfer, installation of boundary walls, pillars, removal of encroachments,  and non- dumping of solid waste.

The concerned DCs were directed to ensure removal of all encroachments within 45 days period and prevent people from using wetlands for agricultural activities.

He instructed concerned to take stringent action including register FIRs against the offenders indulging in repeated illegal activities.

He said that only organic farming on over 500 kanals of private land of Kreentcho wetland is allowed so that farming does not pose any threat to the wetland and is in consonance with the wetland rules.

Emphasizing on the timely completion of installation of boundary pillars, Div Com said that the step would prevent illegal encroachments on wetlands.

The Div Com directed concerned to ensure immediate removal of already dumped waste from Hokarsar and other wetlands and emphasized that only alternate and shifted dumping sites are in use for dumping purposes.

The Div Com said that he would chair a meeting of all concerned next month to take detailed review on action taken report and measures taken by all concerned for conservation of wetlands.

He also directed concerned to expedite beautification work on wetlands and called for massive awareness generation on importance  on wetland preservation.

Meanwhile, all DCs were given directions to start work on creation of new water bodies under MGNREGA funds and submit all formats as required along with the action taken reports in this regard.

DCs from Budgam, Bandipora, Pulwama, Regional Wildlife Warden and various other concerned officers attended the meeting in person or  through the video Conferencing. 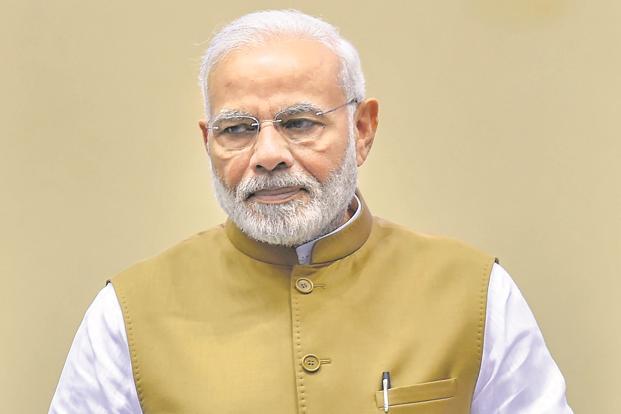