Rupee jumps 50 paise to 72.50 against USD on easing crude prices 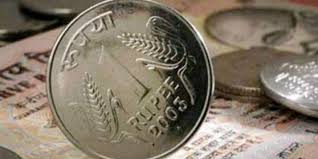 The rupee rose by 50 paise to end at 72.50 per US dollar on Friday on increased selling of the greenback by exporters amid softening crude oil prices, which slipped below the USD 70 per barrel mark.

The dollar weakened following the US mid-tem election results, which showed Democrats wresting control of the House of Representatives from the ruling Republican party.

However, it later staged a recovery after the US Fed kept interest rates unchanged but indicated a hike next month.

Forex traders said the rupee’s rise was supported by dollar-selling by exporters and banks, and the greenback’s weakness against some currencies overseas.

At the Interbank Foreign Exchange (Forex) market, the rupee opened on a firm note at 72.68 from Tuesday’s close of 73.

It climbed to a high of 72.45, driven by dollar selling by exporters, but ceded some ground to finally end at 72.50, up 50 paise over its last close.

The rupee had rebounded by 12 paise to end at 73 per US dollar Tuesday. In the last two trading sessions, the rupee has gained 62 paise.

The forex market was closed on Wednesday and Thursday on account of ‘Diwali’ and ‘Diwali Balipratipada’ respectively.

Globally, Brent crude, the international benchmark, slipped below the USD 70 per barrel mark on Friday before a weekend meeting of major oil producing nations in Abu Dhabi.

Meanwhile, foreign institutional investors (FIIs), which had been selling on the Indian bourses, made fresh purchases worth 31.02 crore on Wednesday, as per provisional data.

Meanwhile, domestic benchmark indices ended on a negative note after a choppy session on Friday.

Impact of COVID-19 on the Indian Economy – 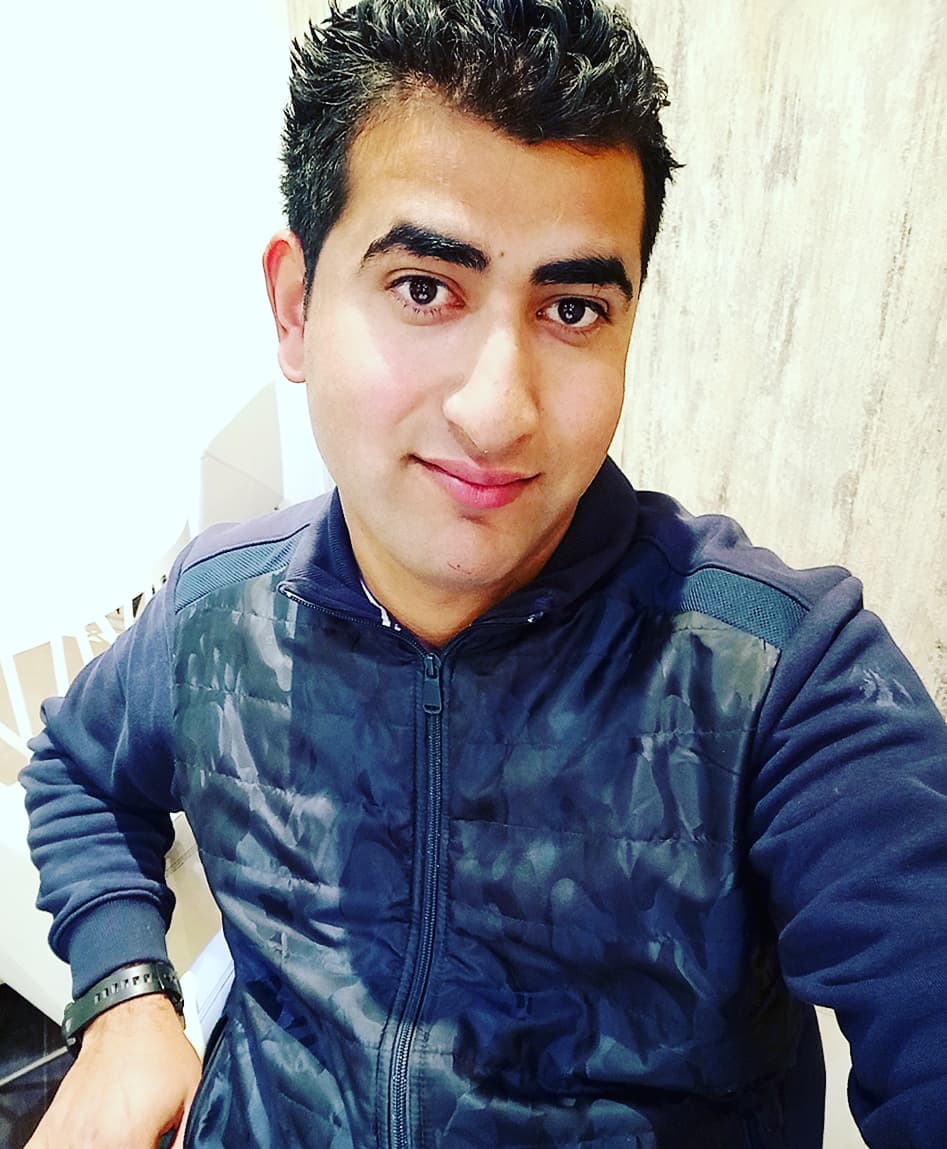 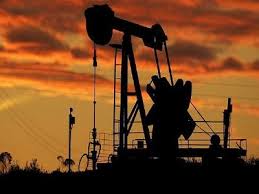 Brent crude falls below $70 for first time since April