Security beefed up in Srinagar ahead of Modi’s visit

Srinagar : Security has been beefed up across Kashmir ahead of Prime Minister Narendra Modi’s visit on February 3, officials said here on Saturday.

Police and paramilitary personnel have been deployed in strength around the Sher-i-Kashmir International Conference Centre, the venue for Modi’s engagements in the valley, a senior police official said.

He said the entire area around the venue is being sanitised and security personnel have been deployed to ensure that militants are not able to carry out any subversive activities.

“Besides area domination, the focus is on intelligence gathering to ensure a smooth and incident-free visit of the prime minister,” the official said.

Mobile checkpoints have been set up at dozens of places within the city and at all entry points of the summer capital of the state, he said.

Modi is scheduled to visit all three regions of the state. During his day-long visit, he will inaugurate or lay foundation stones for several development projects.

Separatists have called for a complete shutdown to protest Modi’s visit.

Former MLA Sheikh Abdul Rasheed has said his Awami Ittehad Party will show black flags to Modi to protest against what he termed as the Centre’s “loot” of Jammu and Kashmir’s natural resources.

However, he has been put under house arrest. 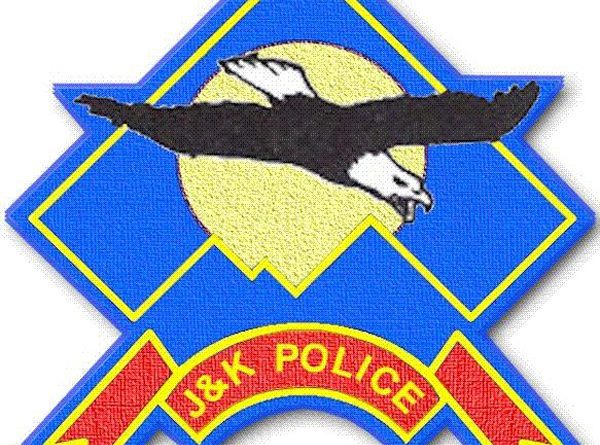