In 2018, Faesal got enrolled in the mid-career Master of Public Administration (MPA) program at Harvard Kennedy School as a Fulbright Scholar. Later, on his return to Jammu and Kashmir, he quit civil services and launched a political party; Jammu Kashmir People’s Movement (JKPM) in January 2019.

The government didn’t accept his resignation. When on August 5, 2019, the BJP government revoked Article 370 amid communication blockade, siege, and arrests of thousands of people, Faesal expressed his resentment. He was arrested after his interview with the BBC in which he said, “The abrogation of Article 370 has finished the mainstream. Constitutionalists are gone. So you can either be a stooge or a separatist now. No shades of grey.”

He was arrested from Delhi airport when he was on his way to Harvard Kennedy School to complete the last semester of his MPA program and was detained in Jammu and Kashmir under the Public Safety Act (PSA). On May 13, 2020, his detention was extended again for another 3 months. However, in June 2020, he was released.

In August last year, Faesal stepped down from the chairmanship of his party, the JKPM, saying he is not in a position to continue with political activities and wants to be freed from the responsibilities of the organization. Since then, he had maintained complete silence on all issues and even stopped tweeting.

It was expected that he would be taken back into the services as the government had not accepted his resignation. However, eight months after he renounced politics, the government still hasn’t taken any decision on him. (Agencies) 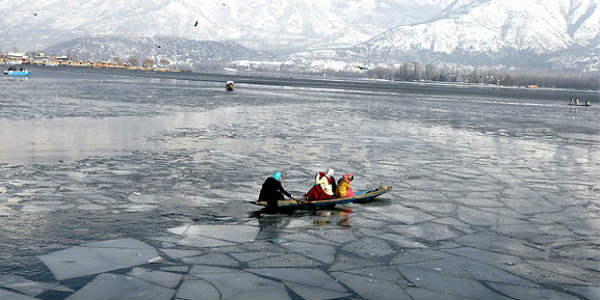