Warning: Use of undefined constant HTTP_USER_AGENT - assumed 'HTTP_USER_AGENT' (this will throw an Error in a future version of PHP) in /home/kash4321/public_html/wp-content/themes/Extra/header.php on line 1
 South Africa beat Australia in truncated T20 | Kashmir Canvas - Weekly English Newspaper 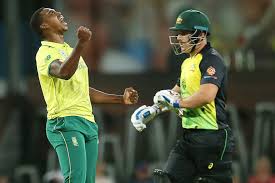 truncated one-off Twenty20 international by 21 runs on the Gold Coast on Saturday.

South African bowling once again dominated Australian batting as the tourists won a truncated one-off Twenty20 international by 21 runs on the Gold Coast on Saturday. Carrara Oval’s debut as an international venue looked under threat when a violent storm brought torrential rain to the Queensland coast early in the evening.

The match did finally get underway after a delay of nearly two hours with each side allowed half of their usual number of overs and South Africa, put in to bat, made a bright start with 42 runs off the three power play overs.

Skipper Faf du Plessis led the way in their innings with 27 off 15 balls but Australia’s bowlers, spearheaded by paceman Nathan Coulter-Nile (2-19), did a good job of containment in the last few overs to restrict the tourists to 108 for six.

The fragility of Australia’s batting had been exposed by South Africa’s bowlers in the recent one-day series, which the Proteas won 2-1, and it was quickly evident again when the hosts went out to bat.

South Africa all-rounder Chris Morris (2-12) struck twice in three deliveries in the third over to reduce Australia to 27 for three, the second a peach of a yorker which sent Chris Lynn back for 14.

Glenn Maxwell fought a defiant rearguard with 38 off 23 balls but Australia never looked like avoiding a fourth straight Twenty20 defeat and they finished their allotted 10 overs on 87 for seven. 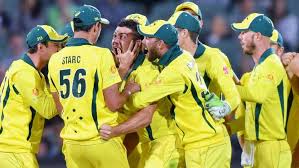 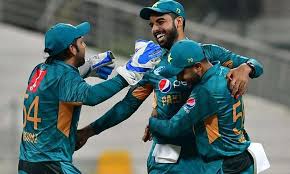 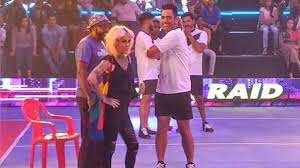 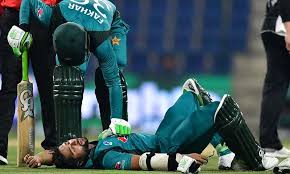