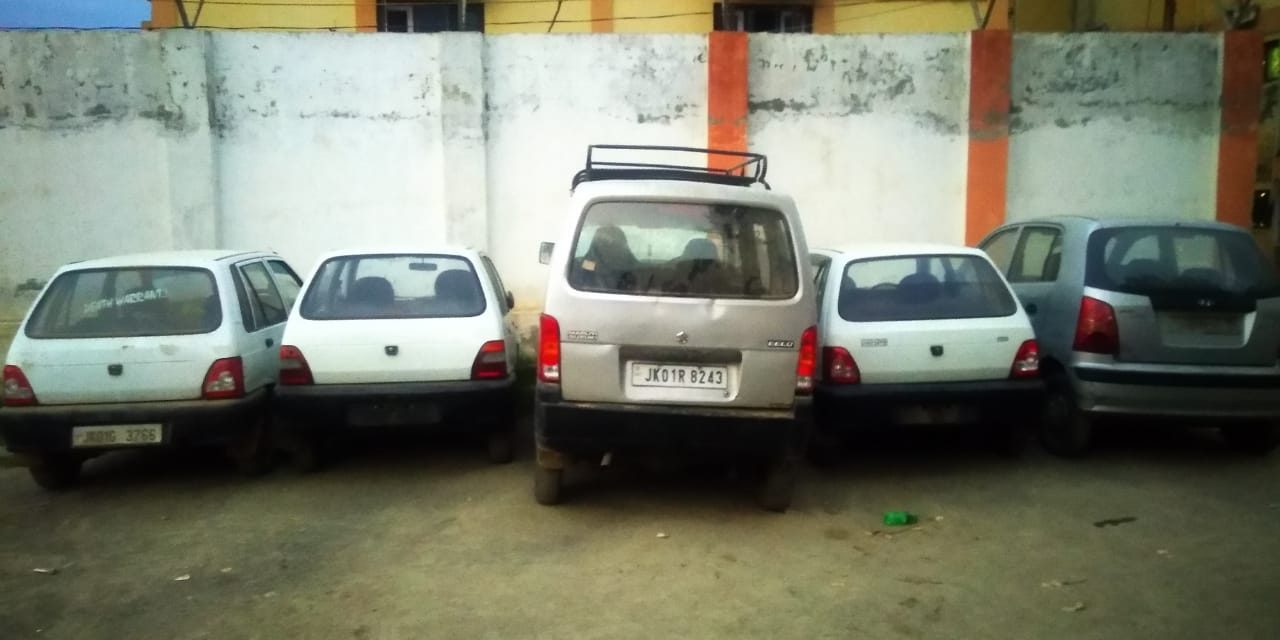 In this connection, case FIR No.142/2020 U/S 379 IPC was registered in Police Station Parimpora and during investigation many suspects were called to PP and after their detailed questioning, Police was able to get a lead and apprehend one accused namely:

Mohd Umer Gagro
S/o Gh Rasool Gagro
R/o Razi Kadal Saifdinpora Srinagar
who is believed to be a King-Pin and is involved many theft cases.

On his disclosure 5 vehicles were recovered by PP Bemina:

which were stolen from many areas in Srinagar District .

Several suspects have been questioned and some members of the module have surfaced , who are absconding since then. Police is expecting their arrest soon and more recoveries from them.

For this a Special investigation team comprising of SDPO West & Incharge PP Bemina has been formed under close Supervision of SP West.

Furthermore investigation is still on and many more arrests are expected.