SRINAGAR — Three militants have been killed in an ongoing gunfight between militants and government forces in Amshipora area of south Kashmir’s Shopian district on Saturday.

A senior police officer said that three militant bodies have been recovered so far in the ongoing operation. However, the identity of the slain militants is yet to be ascertained, the officer added.

Pertinently, 136 militants have been so far killed this year in Valley, surpassing the number of militants killed last year till August 04.

Earlier, according to the reports reaching here, a joint team of Police, Army’s 62 RR and CRPF launched a cordon-and-search-operation in Amshipora.

As the joint team encircled the suspected spot, the hiding militants fired upon them. The fire was retaliated by the joint team, triggering off an encounter. 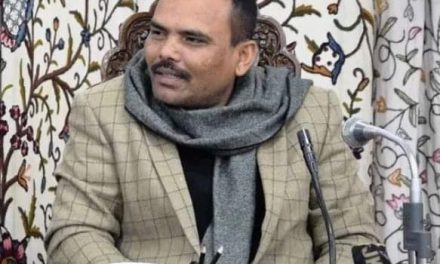