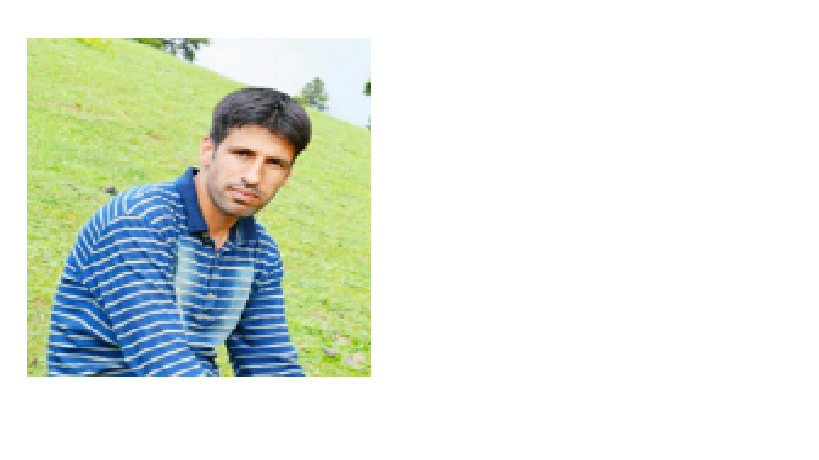 Watching TV serials has become a big addiction among people in the present times. We often see people across the world and especially in Kashmir downloading TV serials from internet and sharing them among each other and some find it convenient to watch them online. People spend hours and hours in watching these serials and some people break records while watching all the episodes in a single day or in a single night. So we can guess well the addiction people have got towards this new trend. Almost people of every age group are involved in this exercise but this addiction is more among youths. In earlier times people often used to watch TV serials on their TV sets and usually it was just one episode which they could watch in one week. So in between two consecutive episodes there was enough time to get their minds diverted to other activities and resultantly they were not much addicted to these serials but nowadays they are able to watch all the episodes in a single day which has resulted in more proclivity towards these serials and these serials have stirring imprints on their minds which results in many changes in their lifestyles according to the content of these serials.
Before giving an opinion about watching a particular TV serial we must go through its content and then we must observe the theme of the serial and finally the results of watching it. When we have a look at the TV serials which are produced world over and specially in Indian subcontinent we find that these serials are mostly based on romantics and Western culture. We often find that these serials are seldom based on science fictions or historical events rather their intent is more towards romanticism. Romantic relationships are given more preference over family relationships in these serials. So watching these serials degrades our morality and our modesty. They leave deep imprints on the young minds and people are trying to copy the Western lifestyles and the Western culture is seeping slowly in our subcontinent. So it is a kind of cultural war where people are forgetting their own culture and trying to adopt the values, beliefs and practices of Western world. Resultantly with every passing day Orientalism and Islamic culture is loosing its values and Western culture is gaining dominance. So in order to save our culture and save our people particularly youths from this libertinism and iniquities we have to either stop them from watching these serials (which seems rather impossible) or produce replicas for them.
DirilisErtugrul or ErtugrulGazi which has become talk of the town nowadays is one of the attempts in this direction which we can say is a replica of ‘Game of Thrones’, the famous American fantasy drama television series. DirilisErtugrul, a Turkish historical fiction and adventure TV series, is based on the stories of the Muslim Oghuz Turks, fighting invading Mongols, Christian Byzantines and the fanatic Knights Templar Crusaders in Anatolia (Modern day Turkey) of the 12th century. This television series centers around the life of Ertugrul, the father of Osman I, who was the founder of the Ottoman Empire which ruled the world for 600 years. This series gives a clear description of our glorious past and our rich culture. This series can counter the rising problems of Islamophobia and misconceptions about the Islam as Muslims are usually portrayed as barbarians or tyrants in historical movies and TV serials all over the world like AlauddinKhilji the historic ruler of the Delhi Sultanate was projected as a crazed, carnivorous barbarian in the Bollywood movie Padmaavat. This series delivers both spiritual and life lessons as we find the characters in it talking about moral dilemmas and their resolution. The series boosts our Islamic morale by teaching us how to deal with the situations with examples from Quran and Hadith and more significantly from the life of Prophet Mohammad (PBUH). This series teaches us to maintain our orientation towards establishing justice, protect the innocent, trust in God and never give up as is obvious from one of its famous quotes ‘the victory is not ours, it belongs to Allah’, a sentiment that resonates deeply with every true Muslim. The serial can resurrect Islamic values, morality and modesty among our youths. Besides reviving our Islamic culture DirilisErtugrul seems to provide an inspirational balm to a collectively damaged Muslim psyche that is slimed in difficult times and desires to take its place as a powerful and productive member of the world community.
(The author teaches Geography at GDC Kulgam. He can be reached at rather1294@gmail.com)

No Statehood, 4G till militancy is breathing in Kashmir: Ashok Koul